I got the HX90 and for some reason im getting I/O errors on my ssds.
Cant format them without the whole computer crashing.
Tried 3 ssds so far. Even bought a brand new Evo 870.
All disks work fine on my other PC. Ive tried both Sata ports and switched the cabels around but it still wont work.

Only a suggestion, but I have the H31G that had a similar problem and found using a paperclip to hard reset the BIOS/UEFI manually not just picking reset to default in BIOS and now my H31G acknowledges and my device. Just a try it, it shouldn't hurt anything. you could also try swapping the mini sata cables and reseating them to the mobo.
A

Try what Macinoid suggested, nothing to loose, if not get an RMA looks like a hardware issue.
W

Wen said:
Please format the hard drive by another method.
Click to expand...

I did try Disk Management as well as samsung magician but i get the same result. I put the drive in my other pc and did a format there and moved the drive back. Now it shows up in windows but if i try to move files to it or put heavy load on it windows locks up and i have to restart the pc.

This was only personal experience with my AMD 5800X desktop computer, but when I had the wrong drivers from AMD installed and the SATA RAID drivers installed I had my computer do exactly as you just described. Also another example when I was testing AMD StoreMI on my AMD 5600X desktop, that computer did the exact same thing.

Only a suggestion again but, you could remove ALL AMD SOFTWARE AND DRIVERS INCLUDING VIDEO from the system only using microsoft default and see if you gain full useable access to your drives. If you don't gain access to the drives, then I would say its a hardware issue. Because the system should work with DEFAULT win drivers no matter what.
Last edited: Nov 24, 2021
W

Staff member
You can try to flash the BIOS to confirm whether it is valid. If you have tried these and still cannot solve it, please contact for replacement or return.
HX90 BIOS
L

Wen said:
You can try to flash the BIOS to confirm whether it is valid. If you have tried these and still cannot solve it, please contact for replacement or return.
HX90 BIOS
Click to expand... 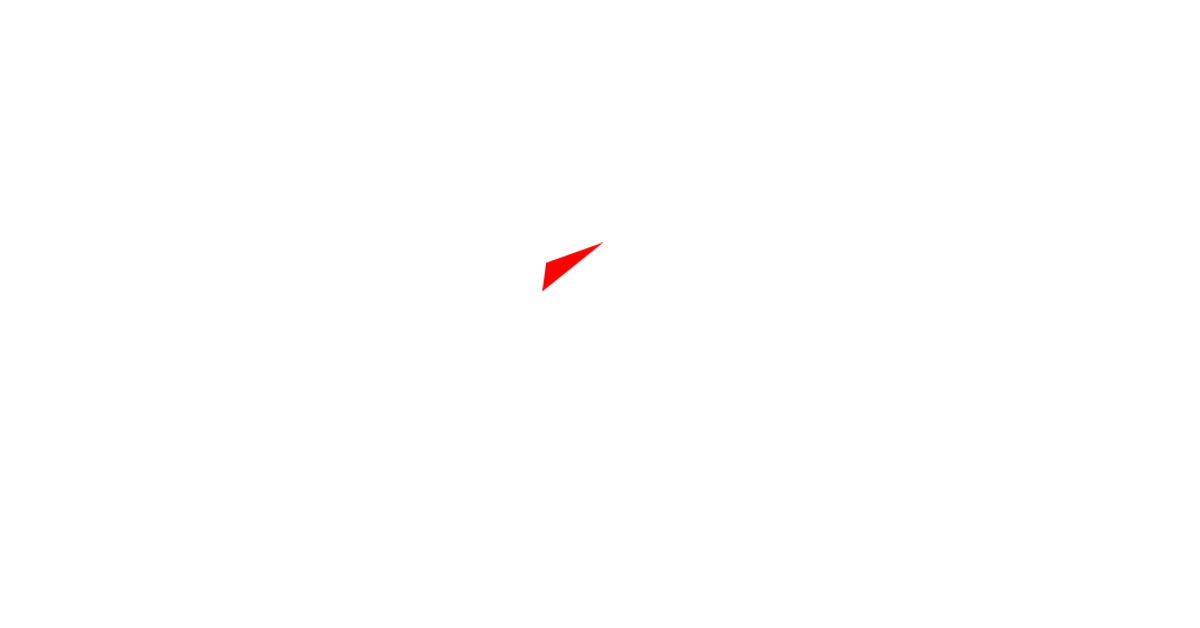